American conductor Scott Dunn – one of the most versatile and capable musicians of his generation – has appeared with the BBC, Los Angeles, St. Petersburg and Royal Philharmonics; the Vienna Radio (RSO) and BBC Concert Orchestras; the Atlanta, Pittsburgh, Seattle, Sydney and Vancouver Symphonies; the Cleveland Orchestra, the American Composers Orchestra, Orchestra of St. Luke’s; Orchestre National de France; and numerous other distinguished ensembles and headliners.

Dunn is a passionate promoter of American and contemporary music. He has a special affinity for film and cross-over composers ranging from George Gershwin and Rufus Wainwright to Leonard Rosenman and Danny Elfman. He made his momentous Carnegie Hall debut playing the premiere of his own orchestration of the ‘lost’ Vernon Duke Piano Concerto in C.

Also a distinguished pianist Dunn was a student of Byron Janis and a former assistant to Lukas Foss. He has held posts with Pittsburgh Opera, New York City Opera, Glimmerglass Opera and currently serves as associate conductor of the Los Angeles Philharmonic’s Hollywood Bowl Orchestra.

”Scott Dunn conducted almost as if he were in the trance of sacred Bruckner. The final, ecstatic section was pure rapture” – Mark Swed LA TIMES 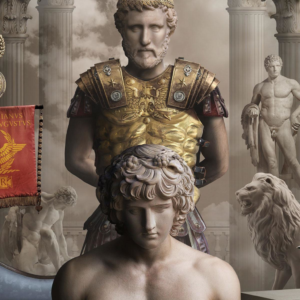 Love, Betrayal and Vengeance - an afternoon of opera with the Parnassus Society Orchestra 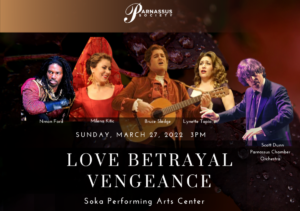 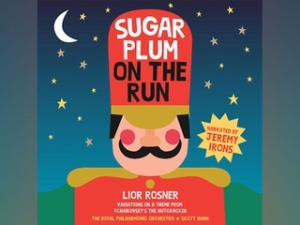 A great new orchestral piece with narration by Jeremy Irons and the Royal Philharmonic with Scott Dunn conductor. Recording also features the Rosner Variations on the Theme from Tchaikovsky’s NUTCRACKER and excepts from NUTCRACKER

From BBC1 as well as Decca, Spotify, iTunes etc. MIMI and THE MOUNTAIN DRAGON 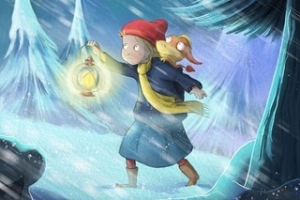 New orchestral suite from REBEL WITHOUT A CAUSE

After huge successes with the LA Phil and Cleveland orchestra, Dunn is developing a new stand alone suite for orchestra from Leonard Rosenman’s incredible score. Standby for announcements of publication and performances 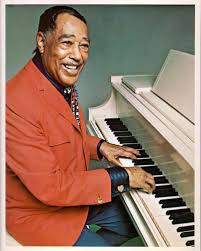