“Jacaranda, the new music series, devoted most of its first program of the season to Glass, including a rare performance of his monumental “Another Look at Harmony, Part 4”. Written for a small chorus and organ, the score — which was completed in 1976 and is something of a road map for the contemporaneous “Einstein on the Beach” — lasted 54 minutes in a luxuriantly measured performance. A chorus of 28 beautifully blended voices was backed by a reverberant church organ…….Scott Dunn conducted almost as if he were in the trance of sacred Bruckner. The final, ecstatic section was pure rapture. Performing a block from the beach, Jacaranda calls its series “music at the edge.” The hard Glass edge was here gone, replaced by sonic succulence and at times the slow tempos provoked a near erotic moaning from the chorus. That’s not a complaint, just an acknowledgment of different strokes for different folks.”
The Los Angeles Times

“The pinnacle-and perhaps of the festival-was a wonderful performance of the Haydn piano concerto in D major led by Scott Dunn from the piano……he is a conductor of great promise, a pianist of note, and a sensitive and intelligent artist. All of the elements (of the concerto) came together to give the audience an experience closer to heaven than most of us will get in this lifetime……I cannot praise Mr. Dunn’s conducting too highly. …. I expect to hear more in the future about this fine performer”
The East Hampton Star

“In a time when we are beset with young emergent performers of limited repertory delivered with unlimited flamboyance, the splendid pianist Scott Dunn’s varied and visionary program was remarkable……”
LA Weekly

“Underpinning all this was the superbly nuanced, technically brilliant pianism of Scott Dunn.”
Pittsburgh Post Gazette

“Mr. Dunn’s performance was electrifying…Not every good pianist can be a good accompanist. Scott Dunn is a superb pianist and he was extraordinary in his phrase by phrase attentiveness and his clear understanding of the singer’s art.”
The Southampton Press

“a remarkable and versatile conductor and pianist” – Lukas Foss

“…Scott Dunn is marvelously sensitive, organized, collegial and committed. He mastered the intricacies and rhythmic difficulties (of my opera Lysistrata) seemingly at sight.” – Mark Adamo

“A truly remarkable command of the keyboard” – Elliott Carter 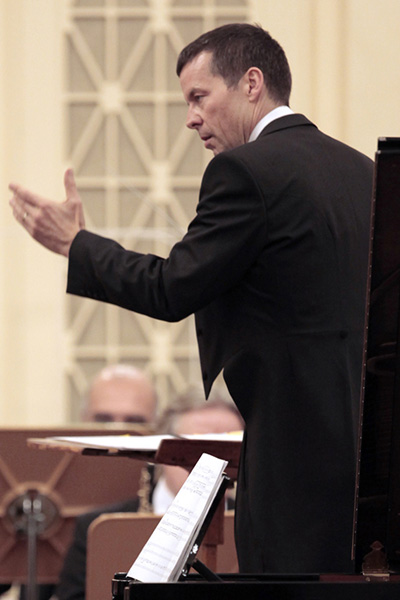 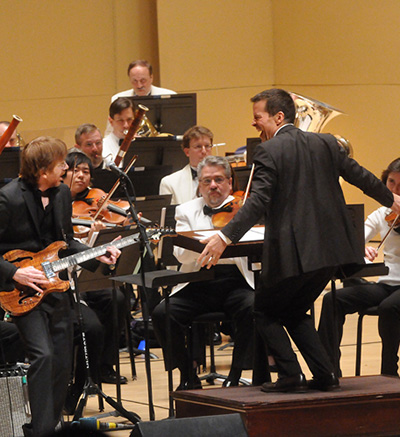 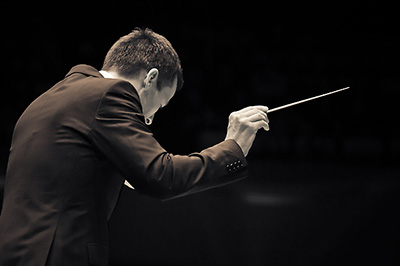